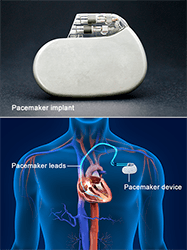 The heart is a hollow muscular pump that propels blood to the different parts of the body and is controlled by electrical signals generated within the heart itself. A number of heart conditions such as bradycardia, supraventricular tachycardia, syncope, heart failure and hypertrophic cardiomyopathy can disrupt these signals and cause an abnormal heartbeat, which may be too slow, fast or irregular and can lead to fatigue, shortness of breath and fainting.

What is a Pacemaker?

A pacemaker is a small device that is implanted under the skin of the chest or abdomen to regularize an abnormal heart rhythm by transmitting regular electrical impulses to the heart muscle. Hence a pacemaker helps to relieve the symptoms due to abnormal cardiac rhythm and enables the patient to resume an active lifestyle.

The pacemaker apparatus consists of a small battery-operated pulse generator and a battery. It is connected to the heart through wires and electrodes. A pacemaker battery usually lasts for about 8 to 10 years. The pulse generator recognizes an abnormal heart rhythm and responds by sending electrical pulses to correct the aberrant rhythm. Once the rhythm is normalized it stops sending signals.  The pulse generator is programmed after implantation of the pacemaker, according to the individual needs of a patient.

In the pacemaker implantation procedure a small incision is made over the chest, under local anaesthesia and sedation. The lead of the pacemaker is then inserted through the incision into a cardiac vein, guided by intra-operative fluoroscopy, and the lead is lodged into the heart tissue. The leads are then tested by transmitting a small amount of energy to contract the heart. After having successfully tested the leads, the other end is connected to the pacemaker. In this approach, the pacemaker is placed in a small pocket under the skin of the chest.

Pacemaker implantation is generally a very safe procedure but may be associated with a few risks that include:

Contact your cardiologist immediately if youexperience any of the above symptoms, after an implant surgery. Treatment of pacemaker infection mostly involves antibiotics and surgery to remove and replace the pacemaker. Pacemaker malfunction is managed by using wireless signals or magnets.  If these are not effective the pacemaker has to be removed and replaced. 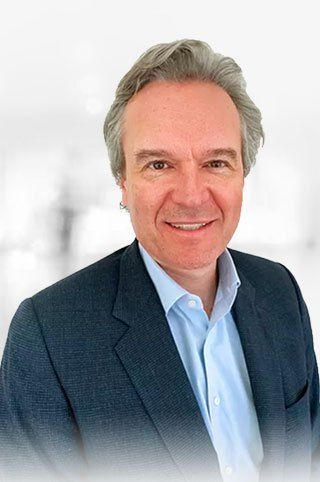 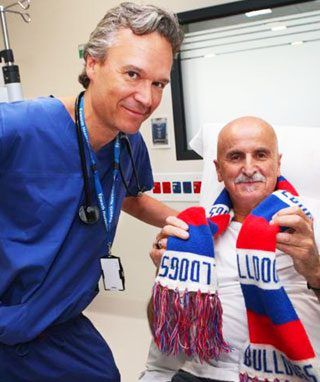 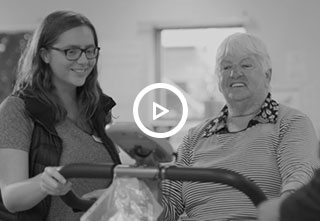 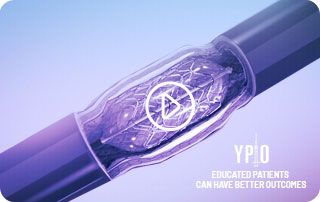